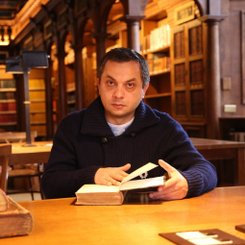 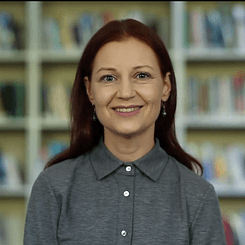 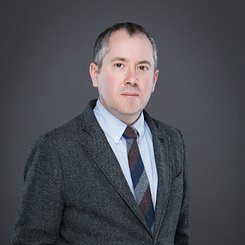 Abstract. One of the earliest historical examples in which peoples from the Caucasus engaged with the notion of federalism was in 1874 when a group of Georgian, Armenian, Dagestani and Russian students organized a conference at the University of Geneva on the question of an independent Caucasian federation. Subsequently, this notion lingered in the minds of political activists of the early twentieth century. For instance, leading figures in the Georgian Social Democratic faction of Mensheviks, who were grappling with questions of socialism, nationality, nationalism and nation-state, envisaged federalist relations, structures and institutions for the Caucasus: an ‘administrative plan for Caucasia’ and an ‘all-Caucasian Seim’.

Federalism, however, became a real political alternative – in the context of the Bolshevik October Revolution of 1917 – for many political leaders in North and South Caucasus, who not only opposed the outcome and implications of this Revolution for the region, but also saw federalist military, political and administrative structures as practical and optimal in dealing with questions of internal ethnic discord, security, peace and threats of invasion from the Ottoman army. The short-lived Transcaucasian Democratic Federative Republic (TDFR) was the first formal materialization of this political alternative. Historical analysis reveals that despite the difficulties it incurred and rapid dissolution of the TDFR, the federalist nature of this republic was appealing to the nations and nationalities of the Caucasus as well as to the Great Powers involved in the region.

We hope you are able to take advantage of this opportunity.

The event is open to all across the world and free to attend.

You, the audience, will be able to interact with the panellists through Q&A.

The Fiasco of Federalism in the Caucasus: